When it comes the Catholic Church and science all we tend to hear about is the Galileo affair. St. John Paul II apologized for various aspects the Church’s handling of Galileo, but it is a lot more complicated than post-modern scientists like to let on. Galileo is a way for Rationalists to assault faith. It is to paint the Church as anti-science and superstitious. To be sure, there are some Christians who are anti-science, who have accepted a false concordism. That is not the Catholic Church’s position. In fact, the Church has its own scientific wing, namely the Pontifical Academy of Sciences, which not only welcomes the work of Catholics, but people of many faiths, including atheists. For now let’s abandon this tired narrative and look at 11 groundbreaking Catholic scientists, many of whom were priests.*

Read the rest over at Epic Pew. 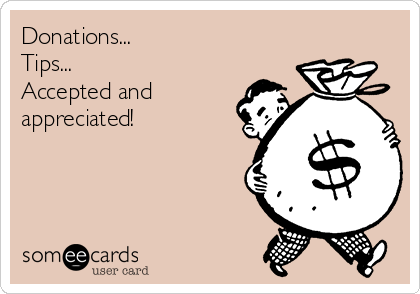